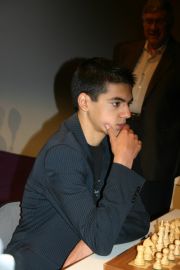 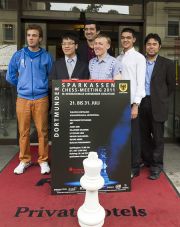 In most competitive sports there is one a universal psychological element sportsman are facing: “being good when you have to" and problems of achieving it.
Most of the sports psychologists would say: “do your best, concentrate, do not look back – after all, there are no regrets-just decisions!”
Yes, correct,…just decisions! Decisions sportsman constantly has to take. Most of the time in a very, very limited time.
In chess fortunately, we (normally) have considerably more time than someone shooting a football penalty, but the same rule of influence of psychological pressure on players performance, however remains.
Even, the worlds very best are not spared from it and occasionally fail under those pressures. Recently, we had a few examples involving the world very top.
Most of the readers may still remember relatively fresh the London Chess Classic tournament and Kramnik-Carlsen encounter there. Kramnik has played a textbook game, delivering a positional lesson to Carlsen, achieving a technically won position. There was a plenty of time (not even a remotely realistic possibility of a time pressure) and for someone of Kramnik stature such a task should normally have been a matter of easy technique, a ” piece of cake”.  Having an easily won position in this important encounter, Kramnik suddenly became very nervous and an elementary win petered out into a surprising draw.
The following month two stars met in a traditional Wijk aan Zee tournament, Kramnik again playing white, game happening after the rest day, moment Kramnik had a stable tournament with his form steady improving, while Carlsen having a rollercoaster tournament (already losing two of his games).
On the rest day experts came with many different predictions, most of them believing in Kramniks success.  I was thinking about their London game and wondering about the influence spoiling of winning position there would have on Kramniks play.
Kramnik fianchettoed his kings bishop, playing one of his favorite systems, playing kind of position he probably understands the best in the world. Vladimir was unrecognizable, losing with white to Magnus.
Obviously, their London game and a failure of Kramnik to cash in on the easily won position played a crucial psychological role.
Carlsen is not immune from problems caused by psychological pressure either and mistakes arising from it. Magnus refusal to participate in the candidates, many are still speculating the real reason behind.
Being a very young, a prodigy ….did put Magnus in a favorable psychological position playing an established, considerably older giants.
But, how did Magnus recently fare with his (or even younger) generation? How did he deal with the situation where he is the champ, he is world rated nr. 1, while his young opponents are considerably lower rated (than Magnus himself) and have no psychological pressure?
Well, …..not great. To put it mildly!
Against two considerably younger opponents Russian Sjugirov and Dutch Giri,  Magnus got crushed in a mere 20 moves, while against two opponents of his age La Grave and Nepomniachii, he scored ½ out 2.
On the World junior ½ out 4 would not be get you far!
Psychology in sport remains a complicated issue to deal with. Sometimes, difficult even for the very best.
Die beiden Kramnik-Carlsen-Partien zum Nachspielen 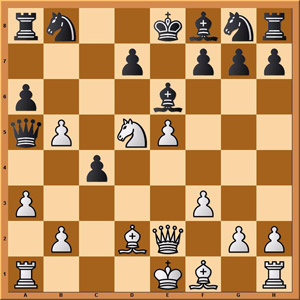 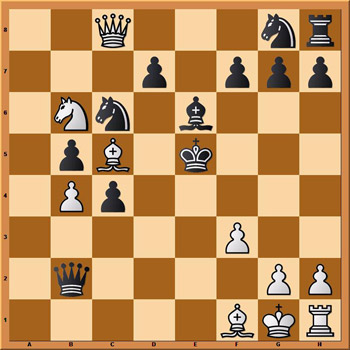 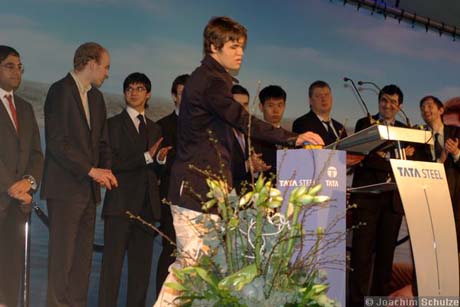 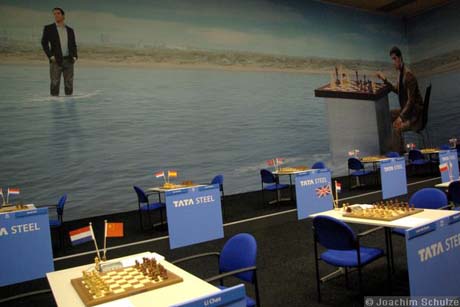 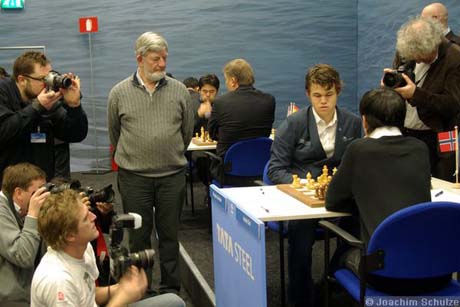 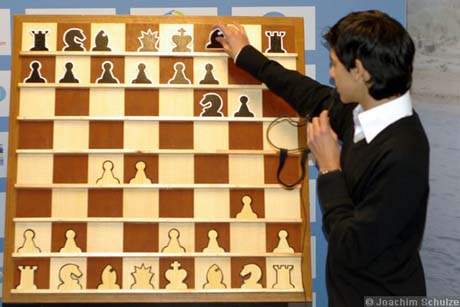 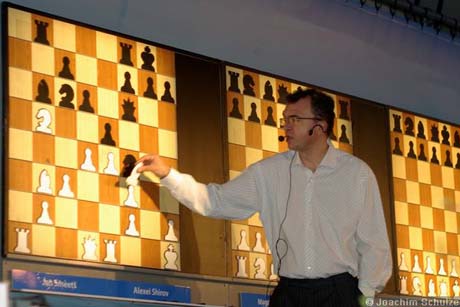 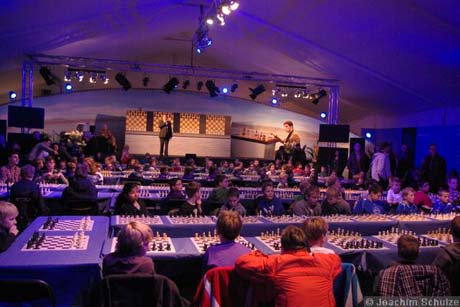 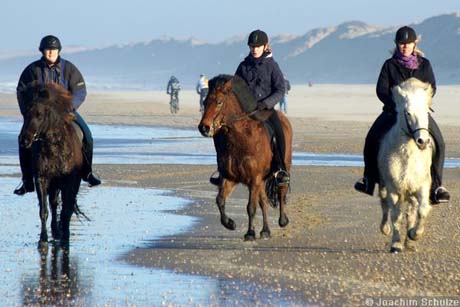 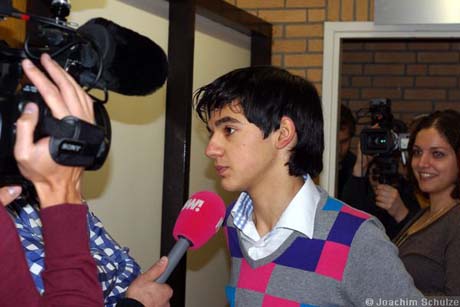 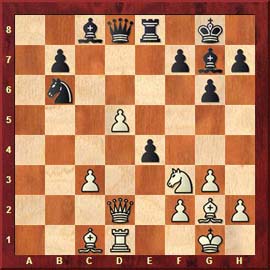